Alzheimer’s is believed to be a part of the process of aging and that is why many other factors that may be involved in leading to this deadly disease are ignored and neglected. Many people today are getting impacted by this disease and along with many factors, oral health plays a vital role.

According to a dentist near Houston, not taking care of oral hygiene can lead to the bacteria called Porphyromonas Gingivalis that moves to the brain from inside the mouth and releases enzymes that destroy the nerve cells and lead to memory loss and Alzheimer’s.

This is a clear indication that Alzheimer’s is not necessarily a part of the process of aging, but has a direct relation to bad oral health. So, what is normal aging? 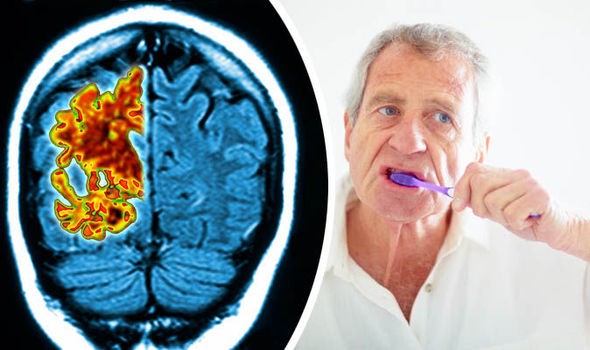 Normal Aging as per best dentist in Houston

Getting old is a natural physical process of the body that involves a lot of physical and emotional changes. The skin starts losing its elasticity and the oil glands in the body start producing less oil as the aging process begins. It starts to become dry and the hair starts to turn gray while the nails become thin and brittle.

Old age also brings along with it a decline in vision and one is not able to see things clearly. It becomes difficult to read and going out after sunsets is generally very difficult. Similarly, aging also has an effect on the hearing ability of the person. Sounds with higher frequency generally are harder when it comes to hearing.

There are even changes to the bones and sometimes it feels that the height has decreased. This is generally due to compression in joints and posture changes which mainly occur due to loss of minerals in the bones making them weak.

Slow metabolism and circadian rhythm changes lead to loss of sleep whereas the decrease in blood loss affects memory, lungs, heart, hormones, and kidneys are side effects of old age.

Loss of some memory is natural as a process of aging. But Alzheimer’s is not a part of aging in a healthy manner.

According to the Houston dentist, Alzheimer’s disease affects mental ability and affects everyday functioning. It targets the brain and is one of the most commonly prevailing forms of dementia. The symptoms of Alzheimer’s get aggravated with an increase in age and the average living age after the onset of the disease is approximately 8 years and maintaining good health can extend their life span a few more years.

The presence of significant swelling in the gums is the periodontal disease which is commonly known as gum disease. Periodontal disease is preceded by Gingivitis in which the gums become swollen and red and tend to easily bleed when they are touched.

As per union dental care bacteria infest these areas and cause inflammation which is mild in nature. Thus, there is a connection between periodontists, Alzheimer’s, and dental health. 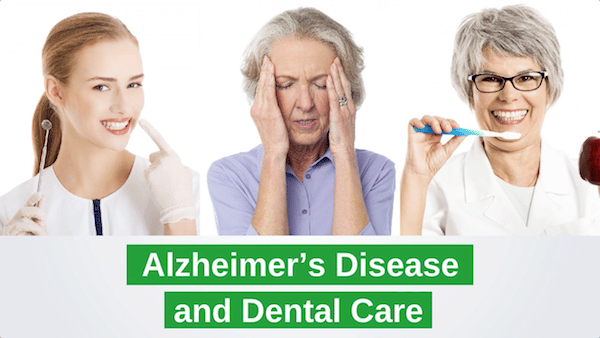 There are several ways that can help in preventing Periodontists.

Thus, we can see that there is a strong connection between oral health and Alzheimer’s. one needs to take proper care of their oral hygiene in order to prevent this deadly disease, and in case you know someone who is suffering from it, patience and compassion is the key. Also, if you are suffering from symptoms of Alzheimer’s, these steps can help you from getting it aggravated.

At A Dental Care, we are proud to offer personalized, high-quality dental care for patients of all ages. From children and teenagers to adults and seniors, we are committed to providing you with the comprehensive dentistry you need to keep your smile both healthy and beautiful for life.